Get Stinging & Flying Bugs at Their Source, Count on us for Removal in Phoenix, Arizona


Most species of bees are very social insects. As a result, colonies of a queen bee, female worker bees, and males assemble in masses at beehives. The queen lays the eggs, which she will do for her lifetime. Her lifespan reaches two to three years.

The male bees are tasked with fertilization of the queen. Fertilizing the queen causes male workers to die. Female worker bees are tasked to labor and protect the hive. As a result, they have a short life span of around 6 weeks. Our beehive removal in Arizona can safely eliminate hives threatening your home.

Bees can be black or brown with red, yellow lustrous blue stripes. This insect species has a population in the tens of thousands. Bees are typically hairy, which helps them collect pollen. Female workers will normally have bristles on their hind legs for pollen collection.

Other plants are pollinated when bees land on them. All bees drink or sip nectar with a tongue-like appendage, which is used for energy. Bees also contain an organ which converts this nectar into honey. The pollen collected helps provide the colony with needed food to increase survival.

Beehive removal may be necessary at times when bees are causing a threat or hazard to you and your family. If bees are swarming or if there is a nest in your vicinity, Evergreen Pest & Termite can provide this critical service to exterminate these insects.

This service is provided with a guarantee in the event these insects return. Call now to have an Evergreen representative come to your home and provide a free inspection. Trust our beehive removal in Arizona to prevent bees from overtaking your home.

Hornets are similar to yellow jackets. The number of hornet species is far less than that of bees, only around 20 species. Hornets are known for their painful stings, but are very important in the control of other insects that could become pest problems.

The social aspect of these bugs makes them very aggressive in the defense of their nest, which is composed of a paper substance derived from saliva and pulp. They can be found within treetops, roof overhangs, or other covered areas. Contact us for any wasp nest removal in Arizona.

Hornets are usually yellow and brown in color. They measure in length about 1.5 inches long.
Hornets lay roughly 50 eggs, which take 5–8 days to hatch. In the next two weeks the larvae undergoes its five stages to become an adult.

Call Evergreen Pest & Termite before attempting to treat hornets or wasp nest removal in Arizona. We can have a trained professional ensure you and your family is safe while we rid you of this problem.

Wasps usually have two pair of wings with a distinct pinched waist. Their colors range from black to blues to greens and vary in size. Social and solitary insects, wasps in colonies will rely heavily on the female to perform needed duties within the nest.

Interesting information about solitary wasps is when they lay their eggs they will leave them alone to hatch. Like bees and hornets, wasps will sting when threatened. However, unlike some bees, these insects can sting multiple times. Protect your family from getting stung with wasp nest removal in Arizona.

Later in the summer, some species of wasp queens will produce unfertilized eggs, which hatch as males. These wasps will then fertilize the soon-to-be queens for the following year, which will hibernate to protect themselves. Next spring, the queen will begin to lay eggs, which will become the female workers.

Like hornets, wasps support humans. These insects can be used as parasites or predators to help control other possible bug infestations. However, like bees and hornets, wasps can be dangerous to your home and family and may need to be removed.

Treatment for flying insects can vary on the type of pest that we are dealing with. Call Evergreen Pest & Termite today for wasp nest removal in Arizona and get started treating these pests.

The name of this insect is due to their yellow and black bodies. They are often mistaken as bees, expect for the lack of hair.

Not only do yellow jackets pollinate, but they also scavenge for meat, fish, and substances that contain sugar, which makes them a very common nuisance. These bugs are commonly ground nesters.

All workers are sterile females. Males appear later in the summer. Once these males hatch, they will mate with the females who will become the following year’s queens. When winter comes, or colder temperatures appear, the female workers and males will die.

Aggressive defenders of their colonies, yellow jackets are not quick with the stinger. Like most wasps, these bugs can sting multiply times. Avoid getting stung by a yellow jacket; call us for yellow jacket removal and wasp nest removal in Arizona.

Yellow jackets can measure 10 to 16 mm in length. They are different from bees because of their thinner and more defined waists, and their wings are as long as their bodies.

A queen will begin to build a paper nest, where she will lay the first batch of eggs. Once hatched, the queen will feed them until they are ready to pupate and mature. A colony can contain more than 1,000 wasps.

Treatment for flying insects can vary on the type of pest that we are dealing with. Call Evergreen Pest & Termite today for wasp nest removal in Arizona and get started with treatment for these pests.

Another type of wasp, the mud dauber likes to form mud-like tubes. These tubes are normally found up high and around doors and overhangs. Females create the tubes with their mandibles, by forming the mud-like substance for the nest. Some types of mud daubers feed on spiders, including black and brown widow spiders.

Mud daubers are long, slender wasps about one inch in length. They are black and yellow in color.
Females lay about only 15 eggs in their lifetimes.

Treatment for flying insects can vary on the type of pest that we are dealing with. Call Evergreen Pest & Termite today and for wasp nest removal in Arizona and get started on treatment for these pests.

Are you experiencing bee issues? Contact us at 623-566-1455 for a bee removal company referral. 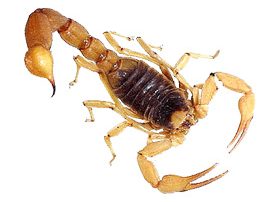 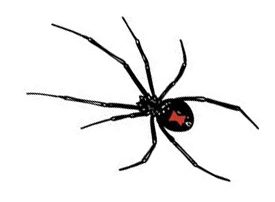 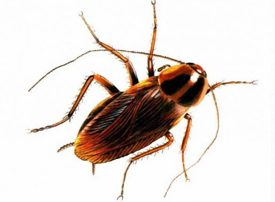 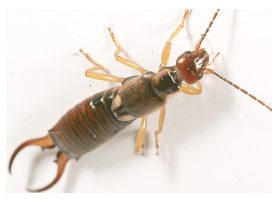 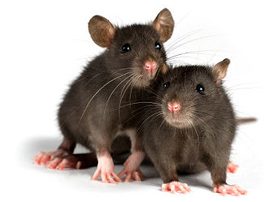 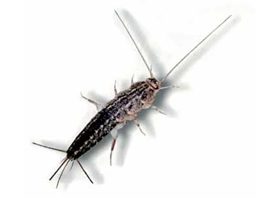 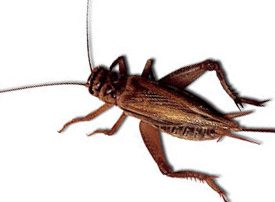 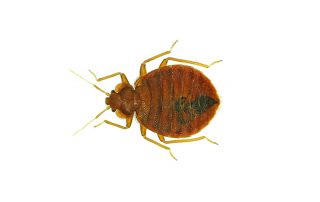 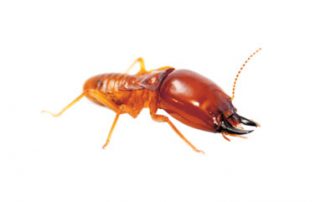 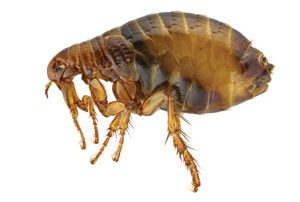 Call now and to setup an appointment for one of our certified technicians to service your home.
Don’t forget to ask about our special offers.

LET’S GET STARTED
GET A QUOTE

Evergreen’s office staff deserves 5 stars. They are always pleasant and polite. We have used Evergreen for quite some time and never had any pest problems. Only once did I see some tiny bugs on a window sill so I called Evergreen. The sent someone out within an hour’s time! Frank not only took care of the problem, he also checked the surrounding areas of the room at no charge!
E. Lewis

I had such a bad fly problem in my backyard! I have tried every home remedy that I could think of and nothing seemed to get these annoying pests. I did some research and called Evergreen Pest & Termite they had such good ratings I thought why not give them a try. I got on the phone with a lady named Tammy and she was so great she had me scheduled in a blink of an eye and determined the most affordable yet effective treatment option. The pest tech Zack came to treat my yard and he really went above and beyond! My treatment did come with a warranty and just to give those flies the extra boot I decided to take full advantage. Tammy knew who I was right away and exactly what my problem was before even pulling up my name in her system. That made me feel so special. Thank you for the VIP treatment. You deserve 6 stars! ******

Great service , good value for money since they guarantee that they will protect our house from all kinds of pest and termites.

Evergreen is the best – especially because of their employee,
Charles. He has taken care of our home for 3 years, and we have the highest confidence in his work.

They have been very easy to work with and we have seen great results. I have been impressed with the extra care and precautions they take with having children and small pets. They are very knowledgable and have taken the time to educate us on various items. Thanks!

These guys are awesome! Both the customer service, and product quality are 5 stars! They even transferred our service with us when we moved, making bug coverage seamless! Thanks!!

Adam was polite and thorough, making sure our home was completely protected. We have been customers for 4 + years. This company has been great!!